By Birth Boot CampJuly 26, 2014No Comments
We are honored today to share a birth story from one of our recent online birth class graduates. As you read you will find that the end of pregnancy and the labor were not without some unexpected surprises, but because this mom and her partner had worked so hard preparing for their birth, they were still able to have a fabulous experience.
To us, that is really what it is all about- education, preparation, knowledge, and then going forward and having the best outcome possible no matter what happens.
We are so grateful to Tina for sharing her story with us! If you also took an online (or in person) class and would be willing to share your birth story with us, we would love to have it! You can message sarah(at)birthbootcamp(dot)com and we will be in touch! 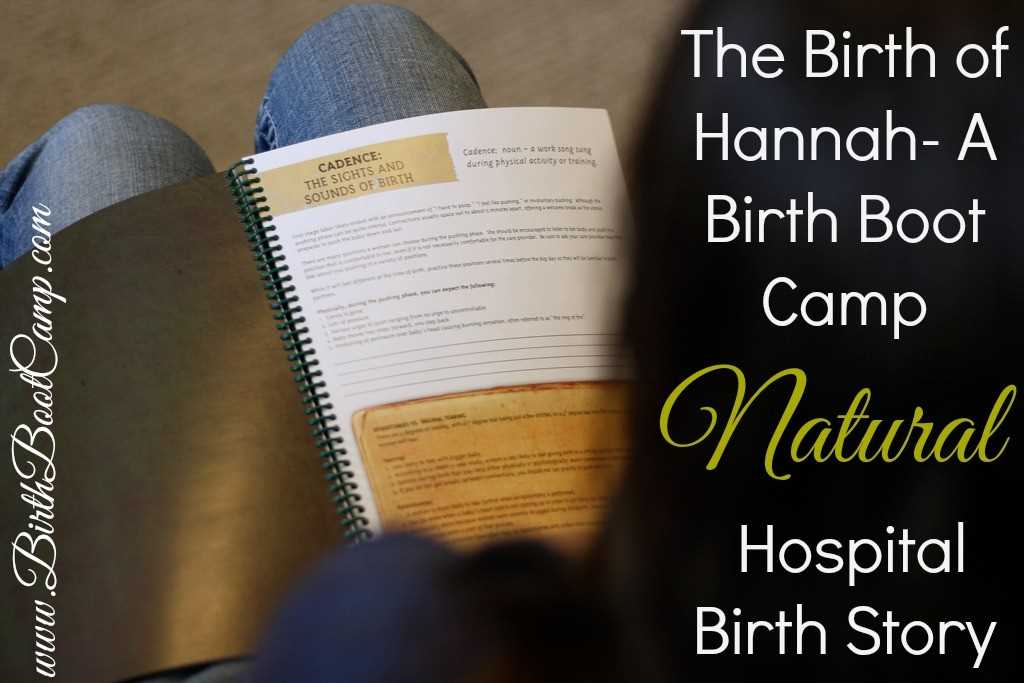