Today we will introduce you to Kim Graves. She was one of the incredible women who has taken our training. Now residing and teaching childbirth classes in Washington State on Whidbey Island, she is dedicated to helping women have better births no matter where she is.

The choice to name this childbirth company, “Birth Boot Camp” was intentional. We wanted people to know that the class was intensive and serious and we wanted partners to feel comfortable coming to class and not feel like it was all just focused on the mother. One result is that we have our fair share of women teaching who were active duty military or are married to active duty military. We love having them be part of our organization. And because they tend to move on a regular basis, they help us spread the Birth Boot Camp love around the country (and world)! 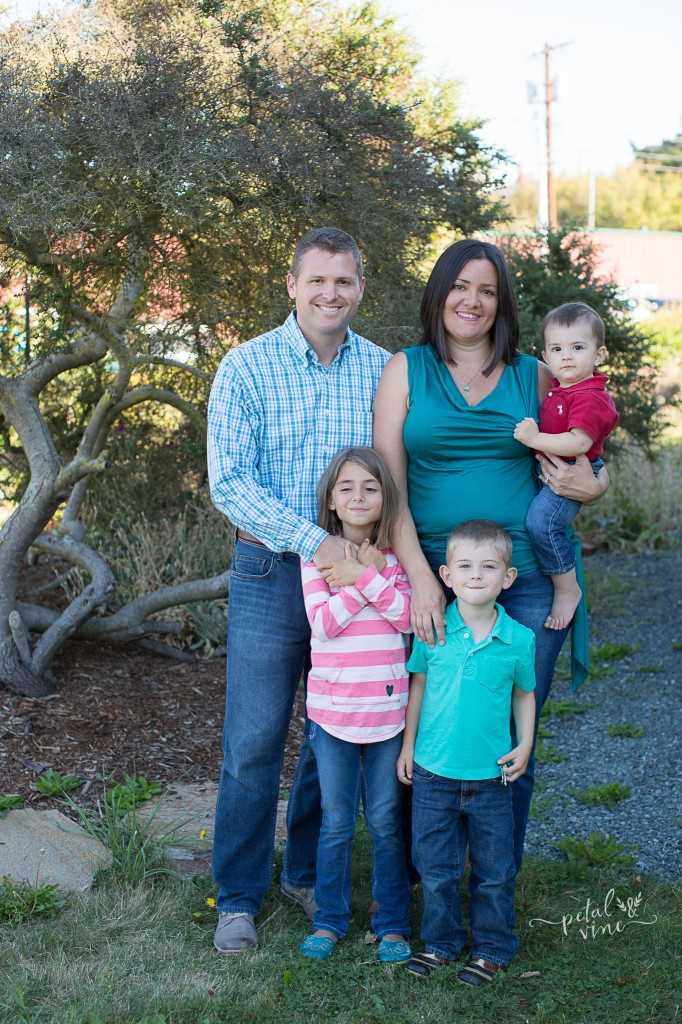 First, could you introduce yourself? Tell us a little bit about your own birth experiences and how they influenced your desire to teach birth classes.

My name is Kim Graves and I’m a mom to three beautiful children, a daughter and two sons, all born naturally. I grew up in Hawaii, went to school in San Diego, then married a Navy man and have lived in WA, CA, and FL, and am now currently back in Washington state, on beautiful Whidbey Island.

When I got pregnant with my first I thought I’d just do what everyone else did, and go to the hospital to get an epidural. But as I started to research birth a bit more I knew that wasn’t what I wanted. My husband & I took a 12 week childbirth class and it was the best thing we could have done! I had an amazing natural hospital birth in our small town community hospital. 3 years later I found myself pregnant again, but living in a different place with a hospital I knew for sure I didn’t want to birth in, so I started researching midwives. After interviewing the one closest to us, it was actually my husband who said we should do it at home. He’s in the Navy and was likely going to be deployed for the birth, so the added comfort of not having to worry about what to do with our older daughter was a big factor. My husband ended up missing my son’s birth by just 8 hours! But I have to say that even though I’d never wish him not there for a birth, giving birth in just the presence of women was an amazing experience. My third baby was born at home also, and was my husband’s first homebirth experience, and it was so fun to see him finally â€œgetâ€ why I loved my homebirth with our second baby.I knew as soon as we took our class with our first pregnancy that I wanted to teach childbirth education. It made such a huge impact on me, not only learning things I wasn’t learning anywhere else, but also being surrounded by other couples who had the same goal of a natural birth. I was surrounded by naysayers when I’d say I was planning a natural birth, so having that community was so important to me.

What first got you interested in the realm of birth?

Popping that first baby out! It was so empowering! I wanted every woman to know they could have an amazing birth, and not fear it so much like society tells us we should. I very quickly became a birth junkie!

What are your particular passions concerning birth?

That women can’t always trust who they birth with. A woman should be able to walk into a hospital and have the birth they want, but unfortunately that’s just not true so much of the time these days. It’s hard, because I think it’s so different now than even our mother’s generation, so when we’re hearing our mother’s stories we think we can do it. So many women just don’t realize what they’re up against when they walk in the hospital doors. The policy that often isn’t evidence based, the deeply ingrained ideas many doctors hold that birth needs to be â€œfixedâ€ or managed. And that women themselves don’t realize it doesn’t need to be managed either, that our bodies are MEANT to do this, even without help of doctors and hospitals, and pitocin and epidurals, and monitoring belts and IVs.

There are lots of different childbirth educator training programs out there. Why did you choose Birth Boot Camp?

Without naming names, there were several programs I was looking at when my second baby got to an age where I finally decided to jump in and pursue this goal. But none of them were really speaking to me. And then Birth Boot Camp was announced. The timing was just meant to be! What I love most about it, besides that it’s so comprehensive and up to date, is that it’s women run. Every other program I was looking at was run by men, and that seemed to be part of their weakness. I love that Birth Boot Camp was â€œbirthedâ€ by women!

Tell us a little about your Birth Boot Camp training experience. Where did you train? What did you like about it?

I was living in Florida at the time and flew to Dallas for my training. I had originally planned on training in June, but then found myself pregnant again and due in July! My husband wasn’t comfortable with me traveling so late in my pregnancy, so I moved up my training to April. It made it a little tight, since I had to fit all my reading and preparation into 5 months instead of 7, but I loved immersing myself into the material. The training itself was so much fun. Being surrounded by so many passionate women is inspiring! And getting to meet Donna & Sarah was a huge bonus!

How is teaching your own classes going for you? What do you enjoy most about it?

I still feel pretty new to this game. I taught one class with one student in Florida before we moved back to Washington, where I’m starting all over again as far as networking and getting my name out there. I’m currently planning a class for November, and have had a lot of interest! Whidbey Island is a fairly small community, and is sorely lacking in childbirth education options. I’ve had a very warm welcome from the birth community here, and lots of interest from potential students!

In what ways did the Birth Boot Camp teacher training help prepare you for teaching actual classes?

What I loved most was actually seeing all the demos that are talked about in our instructor manual. I’m a visual learner, so that was huge for me. We also each got to mock teach a topic to the group, and it was so helpful to see how differently everyone approached their topics. Everyone has their own style, and it was great to get a taste of so many.

To close, tell us how you see natural childbirth education having a positive impact? Why does this work matter to you?

As a feminist, what I love most about childbirth education is how empowering it is. Women own their choices, and own their births, and go into parenthood more confident. I love how we include dads, to help empower them, too! There are also so many health benefits, and as we see more research being done I think we’ll start seeing more of a backlash against managed birth and hopefully more women choosing natural births, which I hope in turn will push hospitals  to change their policies to be more mother and baby friendly, and more evidence based.

Where can we find you? (Website, FB page, physical location, etc.) 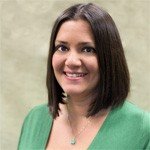 My website is KeepCalmBirthOn.com. I’m teaching in Oak Harbor, WA, which is located on Whidbey Island. My email is kgraves(at)birthbootcamp(dot)com